It was 7 a.m. when they showed up at my door and took me away

On May 8, 2014, I was one week away from completing my Master’s degree in Social Work. It was set to be one of the most joyous achievements of my life.

That morning, my wife and I were busy with the hustle-and-bustle many parents know to get our two young children ready for their day. Then, at 7 a.m., the doorbell rang.

By 9 a.m., after arriving at my home and removing me in handcuffs in front of my family, Immigration & Customs Enforcement (ICE) was telling me that I had been mandatorily detained due to a criminal conviction that was well over a decade old and for which I already served a sentence.

As they held me, I struggled with the terrifying idea that I might never be able to get my children ready for school again. The fact that I was being punished twice, despite my proven record of rehabilitation, by being kept far from my children, my family, and the life my wife and I had built together, seemed like a terrible alternate reality.

However, soon after learning about my case the Immigrant Defense Project and many other allies in the re-entry movement came together and fought against every odd for my release from immigration detention. After six months, the Department of Homeland Security dropped its case against me. With their support, in December 2014, I secured a pardon from New York State Governor Cuomo.

Now, in December 2016, I can still get my children ready, take them to school every morning, and stay active in their lives. I’m still involved in criminal justice reform through my role at JustLeadershipUSA and beyond.

Through ongoing work with IDP, my journey was shared alongside 43 other immigrant New Yorkers in a recent photo-essay by New York Magazine.

Although the outcome was exceptional, this story isn’t only about me. It’s about the power of human solidarity to transform a system that causes so much needless suffering. It’s about all of us.

The U.S. has the largest detention and deportation machine in the world – and it’s expanding at an alarming rate. In the past 15 years, we have deported over 5 million people. That’s twice the amount than in the previous 110 years combined. The incoming administration has pushed an agenda focused on escalating the attacks on immigrants through brutal legislation and racialized policing.

We’ve got our work cut out for us. But if my story illustrates anything, it’s that the quest for freedom, justice, and human dignity eventually always finds a way to beat the odds. Not through chance or luck, but through decisive collective action and a good amount of resilience.

I may not be able to tell you when, but I can say for sure that with those with direct experience at the helm, we will change the world together.

In this spirit and with the urgencies ahead of us, please join us in taking action and encourage your community to support the work of IDP today. 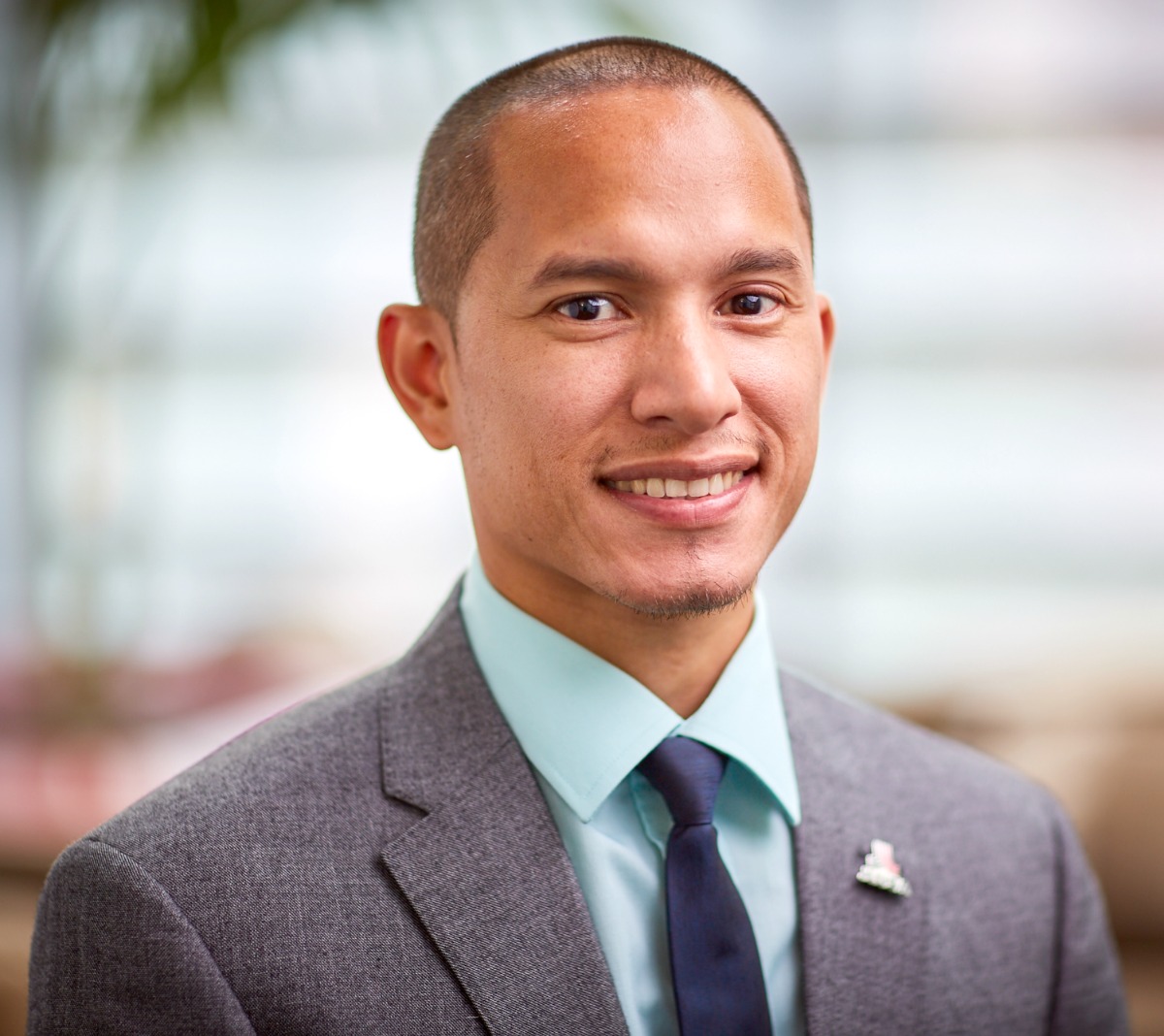