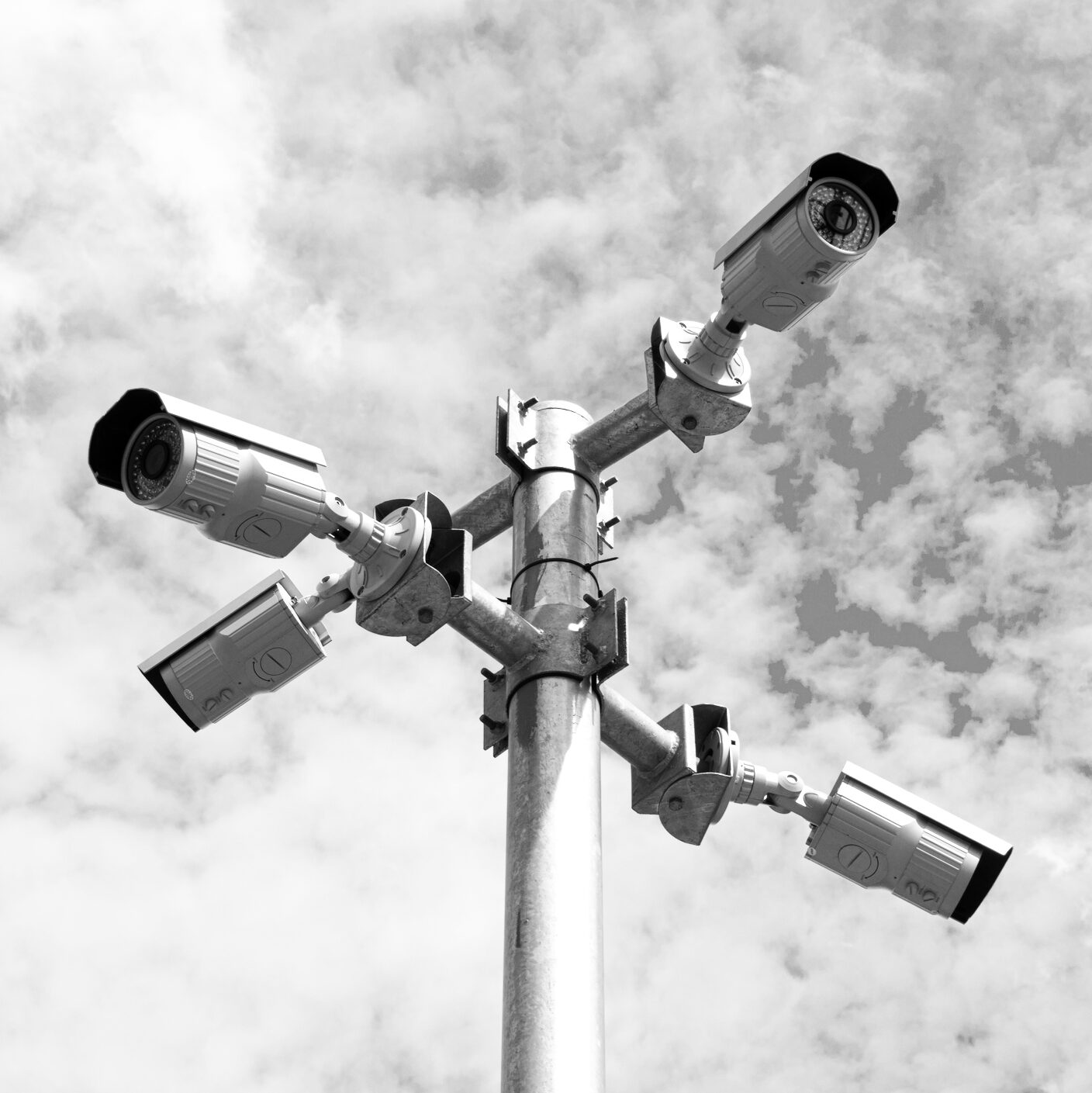 IDP’s Surveillance, Tech & Immigration Policing project challenges the growing surveillance state. The project focuses on ICE policing and migration control at the intersection of the criminal legal and immigration systems, as well as the rapidly expanding role of technology corporations in local governance. The project supports organizing to build the collective knowledge and political infrastructure to end state violence and to grow a just digital future.

Immigration Consequences of a Marijuana Offense

November 16, 2020
You probably know that people of color, which include immigrants, are disproportionately targeted in marijuana arrests by the police. You might …
Read More